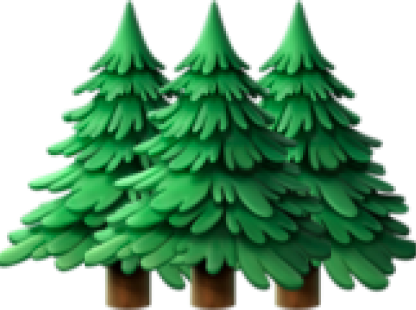 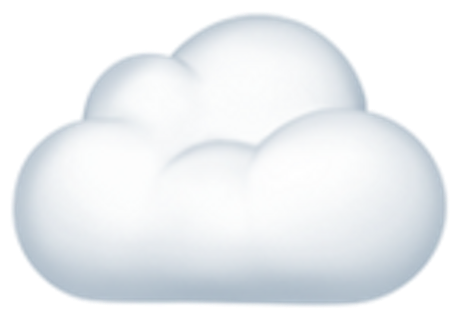 This agroforestry nursery is located in the Belanger community in northern Haiti. Located where the Noir and Massif du Nord Mountain ranges meet the Artibonite Plains of Gonaïves, this region has a dry, neotropical climate with sparse tree cover and rugged topography.

Many forests were initially cleared for logging, grazing, and agriculture during the colonial period, with the intensification of unsustainable charcoal production practices accelerating deforestation in recent years.

The resulting land degradation has had cascading effects on the environment, agricultural productivity, and local livelihoods. Declining soil fertility and topsoil erosion lower farm productivity and can lead to complete farm failure.