Support this project & more from $9.85/moView all projects

A team of passionate volunteers are entirely running the clean and safe stoves project in Malawi, one of the poorest countries in the world, where 98% of families cook using firewood and charcoal. Unfortunately, this causes many families to cook on open fires, polluting the air inside and outside the home.

The Chitetezo Mbaula clay stove used in this project is easy to use and cut down on that pollution. Plus, they are affordable with a price point of $1-2 USD and made at home in Malawi, making them accessible to every family who needs one.

In addition to helping families financially and cutting down on pollution, the project allows young children to attend school and receive complete, nutritious meals safely.

There are several reasons why cleaner cooking is needed in Malawi; let us break it down for you.

The Chitetezo Mbaula stove is in more than 200,000 homes, while more than 50 million meals have been prepared using the Mayankho stove! If this wasn't a significant benefit enough, the project also promotes improved kitchen and firewood practices, making it safer for the cooks and those around the stove.

In Malawi, household air pollution is the number one risk factor for disease. The World Health Organization reports that more than 50% of premature deaths among children under five worldwide are due to pneumonia. Improved cookstoves reduce smoke, which can lessen exposure to indoor air pollution and decrease the risk of disease among children.
‍

Unfortunately, most hospitalized burn victims in Malawi are children under six years old; injuries including hot liquid scalds and open flame burns are the most common.

The improved cookstoves are safer than the traditional cooking methods because the stove shields the fire to contain heat and protects against burns.

61% of Malawians live on less than US$1.25 per day, with the majority being subsistence farmers who are reliant on unpredictable weather.

Fight the climate crisis & restore our world’s ecosystems for less than $9.85/month — OurForest is the membership that erases your carbon footprint each month. 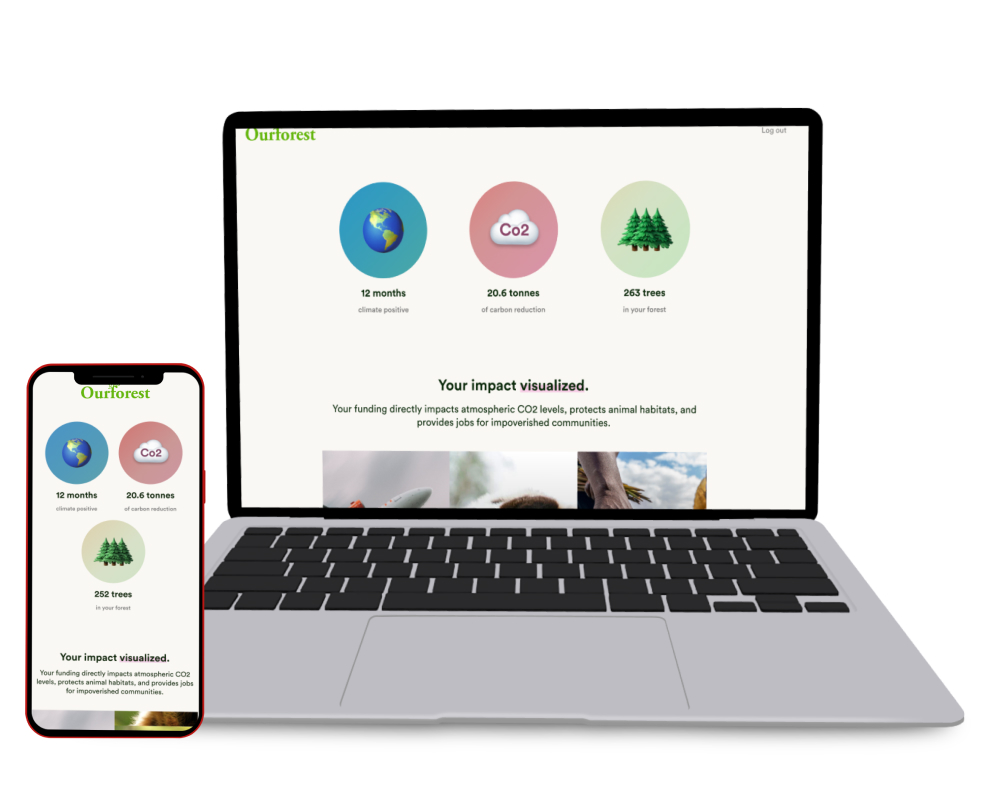